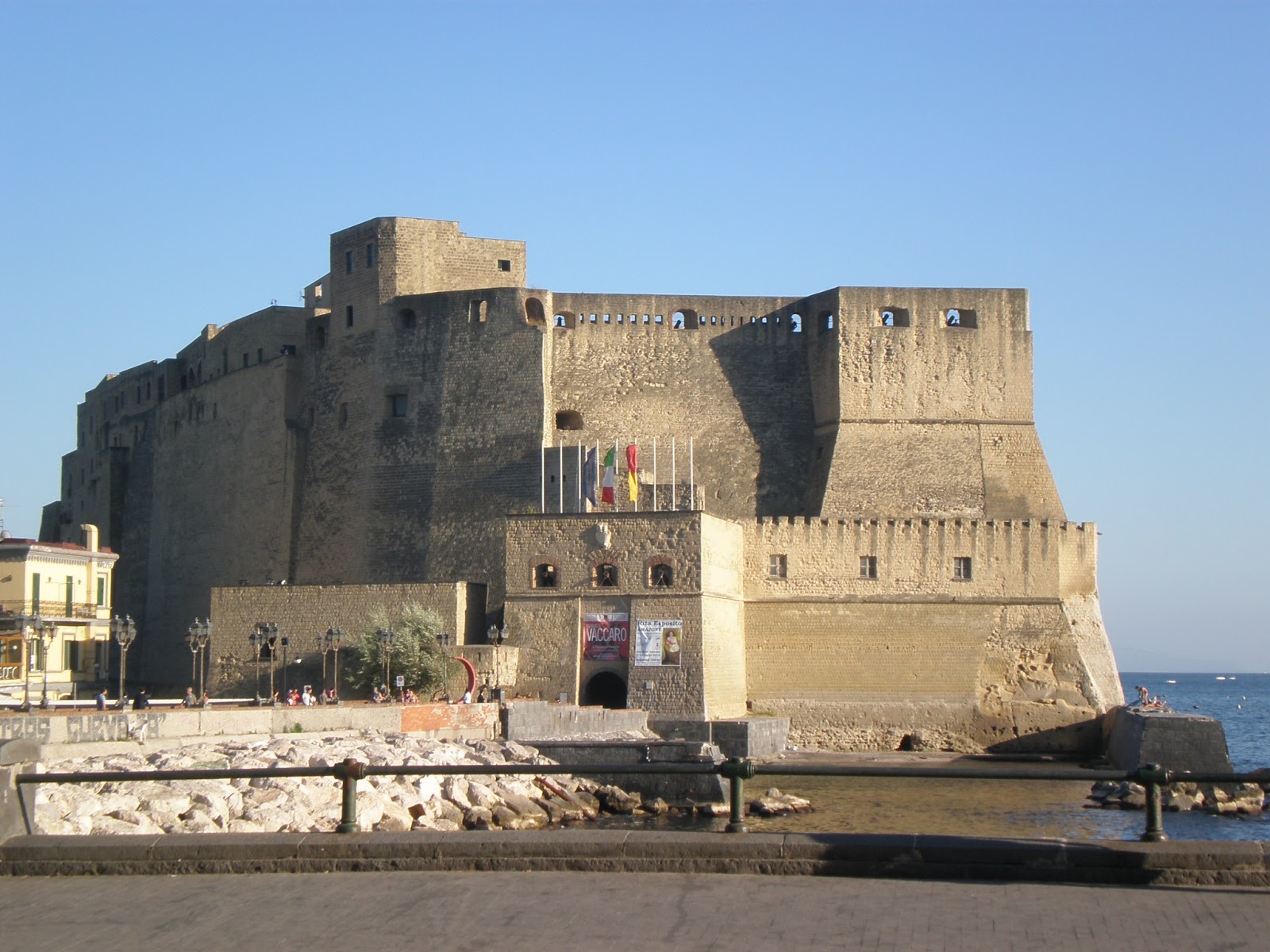 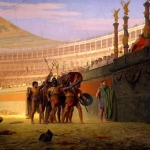 The visit has as its purpose, to make known and promote, not only the cultural and historical, but also gastronomic Vesuvian area and bell.

Students will be guided to the archaeological site of Herculaneum and then taken to a farm where they will be shown Vesuvius stages of collection and processing of some typical products, including buffalo mozzarella. Tasting of the young participants of products. Packed lunch to be consumed in the large area in front of the farm or indoor. 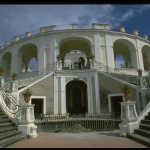 The boys know the beauty and history of the beautiful homes of European aristocracy moved to the court of the Bourbons on the French Vesuviana. Will be able to admire the first playgrounds of the offspring aristocrats of the time. 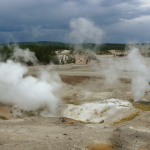 The Magic the "Campi Flegrei"

Various sites and stages that can be offered in the magical and historical territory of the Phlegraean Fields: 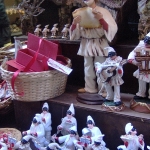 Or Munaciello, Prince and the crib

Subject of Different means pupils will be the archaeological excavations of San Lorenzo Maggiore, the Chapel of San Severo, and San Gregorio Armeno where students can see the creation of mangers and shepherds. 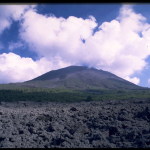 The Vesuvius - Valley of Hell and Vesuvius Observatory

Will be visiting Vesuvius, from an altitude of one thousand feet until you get to the crater, then proceed for a wonderful excursion into the immense caldera "Valley of Hell" to finish with a visit to the Observatory. 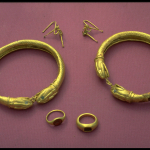 The Treasures of the eruption of Vesuvius

The aim is to raise awareness of history, uses, morals, games, food, objects of the Romans through a visit to the Archaeological Museum of Naples, sites of Herculaneum, Pompeii, Oplontis and antiquarium of Boscoreale. 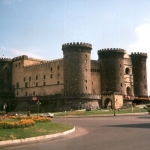 A Legend, an egg and a castle

Castle of the Egg 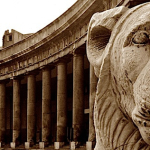 The new way of understanding art 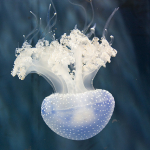